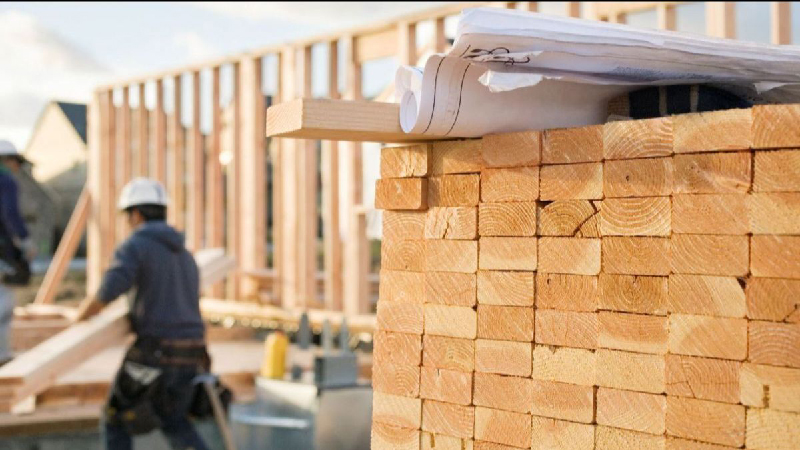 HHHunt Corporation, a diversified regional leader in real estate development, building and management for 55 years, announces over $247 million in new investments as it expands its presence in the Southeastern United States. The investments include new multifamily communities in Charlotte, NC and Raleigh, NC with future expansions planned in South Carolina as well as the Nashville, TN and Atlanta, GA markets.

“This is a very exciting time for our company,” said Buck Hunt, HHHunt’s President and Chief Executive Officer. “Every day we seek to expand on our vision of improving the world and how people live. These investments in new multi-family, homebuilding and master-planned communities throughout the Southeast demonstrate our continued commitment to bringing our ‘How You Live’ lifestyle to more customers.”

New developments include Abberly Commons and Abberly Liberty Crossing, two apartment home communities in Charlotte, NC comprised of over 600 apartments. HHHunt is also developing two apartment home communities in Raleigh, NC which will add an additional 581 apartments and 41 for rent townhomes to the market. Abberly Alston, planned for the Cary area, will break ground in summer 2021 and Abberly Royal Creek will break ground in early 2022 in Fuquay-Varina.

HHHunt also recently opened Enclave at Leesville in Durham, NC, a low-maintenance new home community featuring brand new first-floor living floor plans, a community clubhouse with outdoor-entertaining features, a pool and walking trails. Additional communities are currently in due diligence and will be announced at a later date.

In addition to these new investments, HHHunt announces that Dan Schmitt, President and Chief Business Development Officer, will retire at the end of this year. Dan’s HHHunt career began in 1989 in HHHunt’s master-planned communities division where he was instrumental in changing the face of the West End of Richmond, Virginia through the development of Wellesley, Wyndham, Twin Hickory and other Richmond area communities including over 12,000 residential lots. He built and continues to mentor an amazing team in Richmond that is highly accomplished in their creation of new and innovative communities and lifestyle management.

Kim Kacani is being promoted to Executive Vice President of Real Estate Development where she will continue to lead HHHunt’s aggressive growth goals in current markets as well as identify new markets for growth as HHHunt expands its geographic footprint in the Southeast.

Ms. Kacani commented, “This is an exciting time as HHHunt is poised for aggressive growth. I’m grateful for Dan’s leadership and for over 30 years of working together.  HHHunt’s recent consolidation of Land Acquisition and Real Estate Development under one roof has bolstered our ability to be even more of a valued partner for land owners in Richmond, Hampton Roads, and Raleigh for home building and community development as well as throughout the Southeast for apartment living.  Give us a call – we’re open for business!”